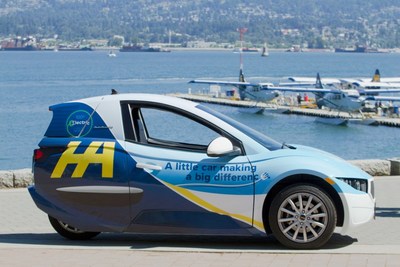 "In addition to being proudly pro-environment, Electra Meccanica is—and always has been—proudly Canadian," said Jerry Kroll, Chairman and CEO of Electra Meccanica. "So a partnership with Harbour Air, based in Vancouver and carbon neutral for over ten years now, makes perfect sense for our company while exemplifying cooperation and mutual respect across industry lines. What's more, it's a fantastic opportunity to change both land and air travel for the better and offer an environmentally responsible travel option to countless travelers."

"We pride ourselves on our forward-thinking approach to our operations and environmental stewardship," said Chad Wetsch, Executive Vice President of Harbour Air Seaplanes. "This partnership is another example of our commitment to innovation and sustainability. We're very charged up about the relationship."

The SOLO is priced at $15,500 USD, and interested consumers can place a fully-refundable $250 deposit by visiting EMVauto.com. A publicly held company, Electra Meccanica began trading on the OTCQB exchange and announced its application filing for NASDAQ Capital Markets listing last October.

About Electra Meccanica Vehicles Corp.:
Electra Meccanica is a designer and manufacturer of electric vehicles. The Company builds the innovative, all-electric SOLO, a single passenger vehicle developed to revolutionize the way people commute, as well as the Tofino, an elegant high-performance two seater electric roadster sports car. Both vehicles are tuned for the ultimate driving experience while making your commute more efficient, cost-effective and environmentally friendly.

Intermeccanica, a subsidiary of Electra Meccanica, has successfully been building high-end specialty cars for 59 years. The Electra Meccanica family is delivering next generation affordable electric vehicles to the masses. 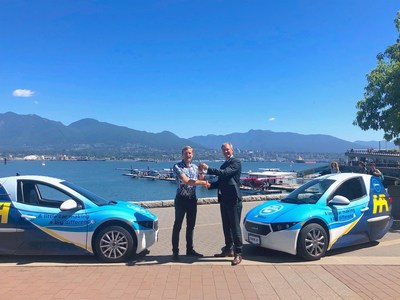 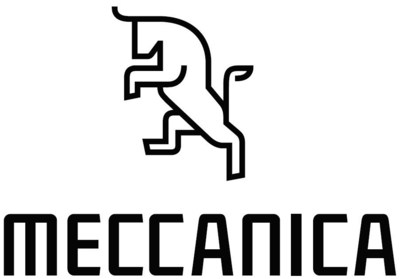